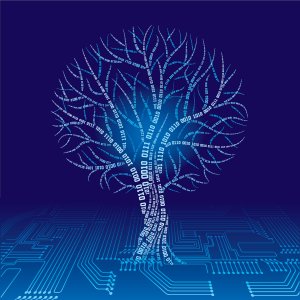 The article Organizing for New Technologies in MIT Sloan review has some interesting thoughts about organization structures necessary to get the most out of emerging technologies. The article starts off by defining and distinguishing invention and innovation:

To understand the challenge, one first needs to recognize the distinction between the new idea (invention) and its subsequent commercialization through a product or service (innovation). This is important because, within established companies, the decision-making processes and logic governing inventions differ significantly from those governing commercialization. Engineering and scientific personnel typically drive inventions within new technological domains, whereas business development and marketing managers drive the subsequent commercialization.

I am not sure if all R&D executives will agree with the definition of innovation, the ideas for organization structures seem to be quite valuable.

As we have discussed recently, if the breakthrough technology or disruptive innovation aligns well with existing business model, culture and processes, it is much easier for companies to commercialize it than otherwise.

For example, engineers at Xerox Corp. in the 1970s pioneered key inventions in information technology (such as the graphical user interface and Ethernet computer networking). But Xerox did not aggressively pursue commercializing these innovations itself because the company’s top management thought they did not fit with the company’s existing copier-based business model.

The solution suggested is to decouple part of the organization developing promising emerging technologies from the rest. Either through alliances with startups or universities and through acquisitions. Alternatively, companies can create a separate business units, but those come with added burden.

However, such a structure often comes with an added burden for a company’s leaders, since they must manage the competing demands of the core business and the emerging technology initiatives.