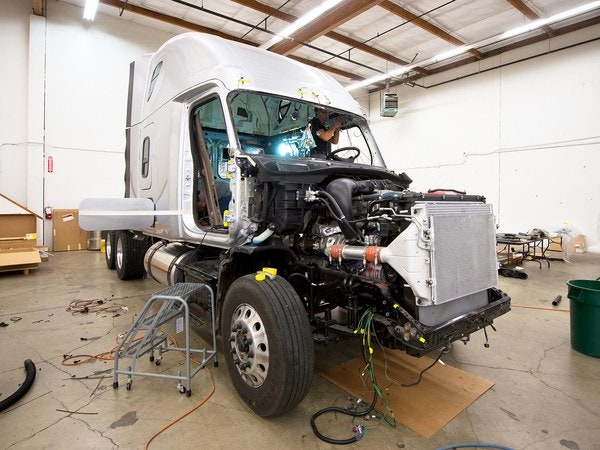 It takes a long time to develop new technologies and integrate them into products. The wired article How Daimler Built the World’s First Self-Driving Semi has a great example:

Daimler, which owns Mercedes-Benz, has been working on autonomous driving for two decades.
…
As amazing as this thing is—it’s a fully autonomous 18-wheeler that works—company execs say it won’t can’t change lanes on its own, it won’t be market-ready for a decade, and could never replace human drivers.

Much of the technology in the Inspiration—the radars and cameras, the computing power and electrical architecture—has a long track record of commercial use in active safety features like lane departure warning and adaptive cruise control.

Companies around the globe pursue breakthrough technologies to grow. Surveys show that executives remain dissatisfied with the return on innovation investment. 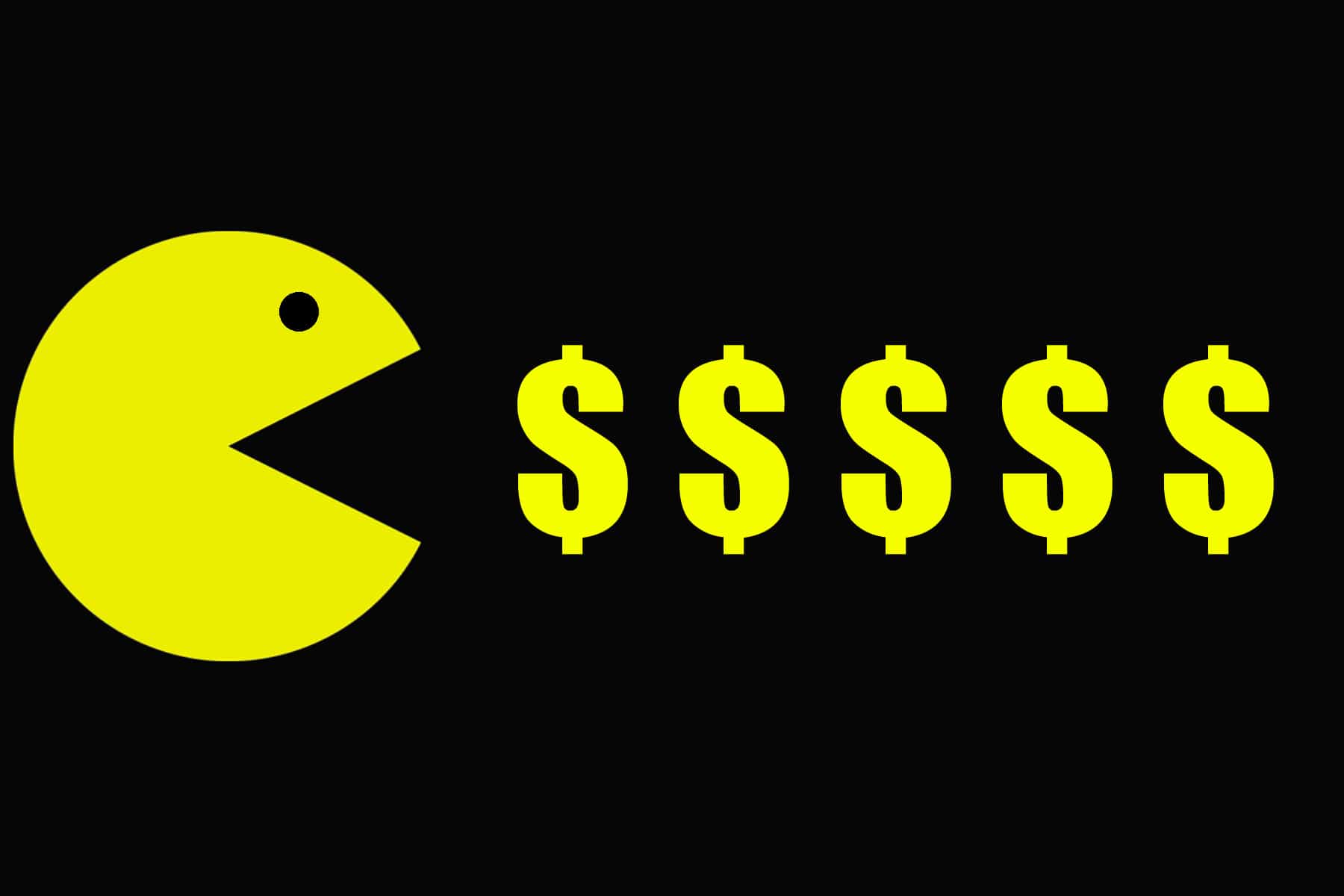 The debate among tech analysts isn’t about whether the moonshots will lose money, but rather how large the losses will be. Estimates cited in a recent Wall Street Journal article range from as little as $500 million in operating losses to $4 billion a year — and separately, one analyst, representing the “high estimate on the Street,” has placed a $9 billion price tag on Google’s far-flung efforts.